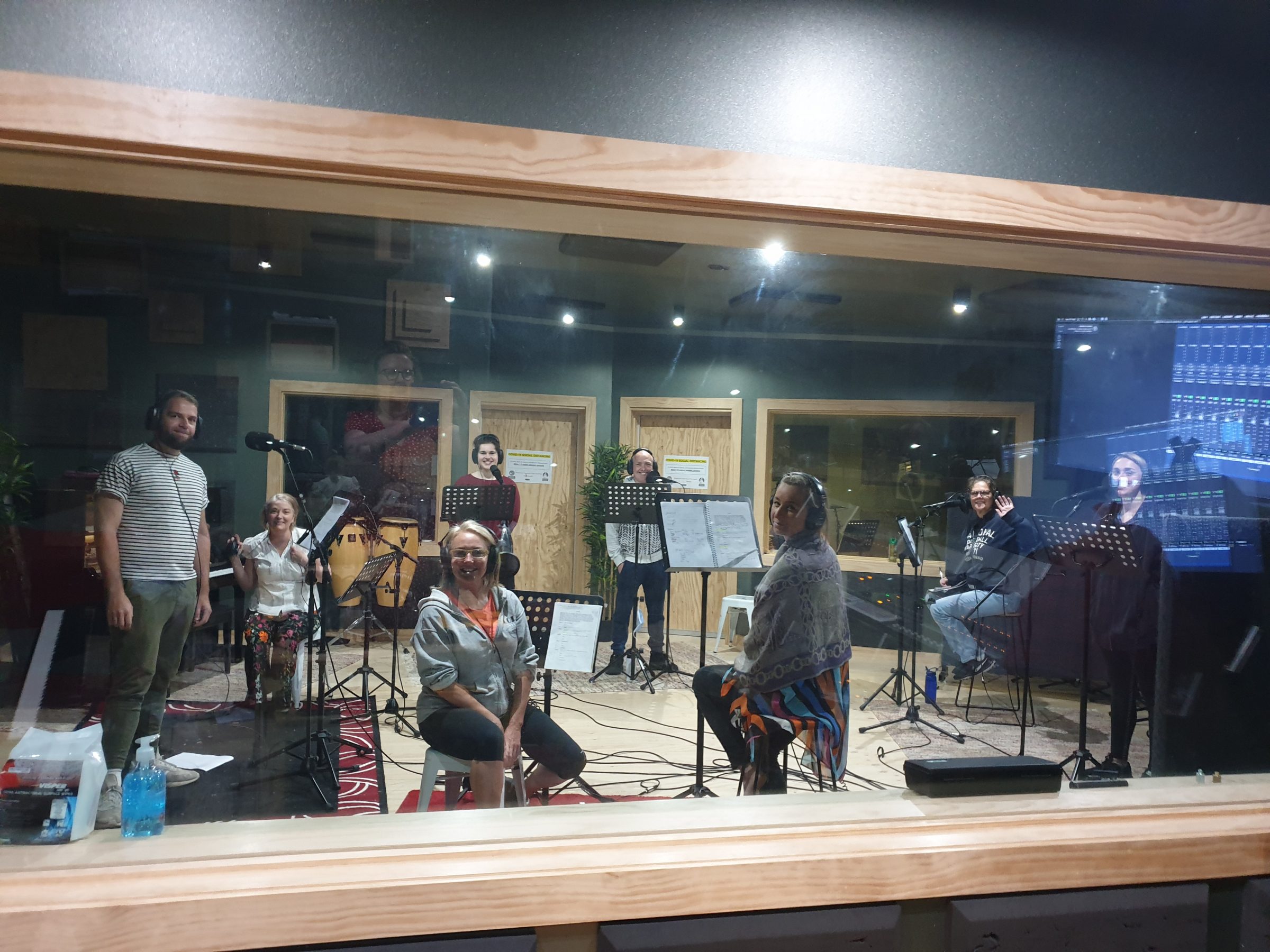 Due to the recent lockdown restrictions in Victoria we have decided to postpone our event until November. We will record our plays for podcast and you will soon hear them for free through out podbean website. Stay tuned for these exciting audio events!

Theatia Podise is the audio equivalent of a film festival for contemporary audio storytelling in all its forms: live and scripted performances; multi-voiced, classic radio drama; local stories performed for your entertainment..

Listen to all the recordings here! 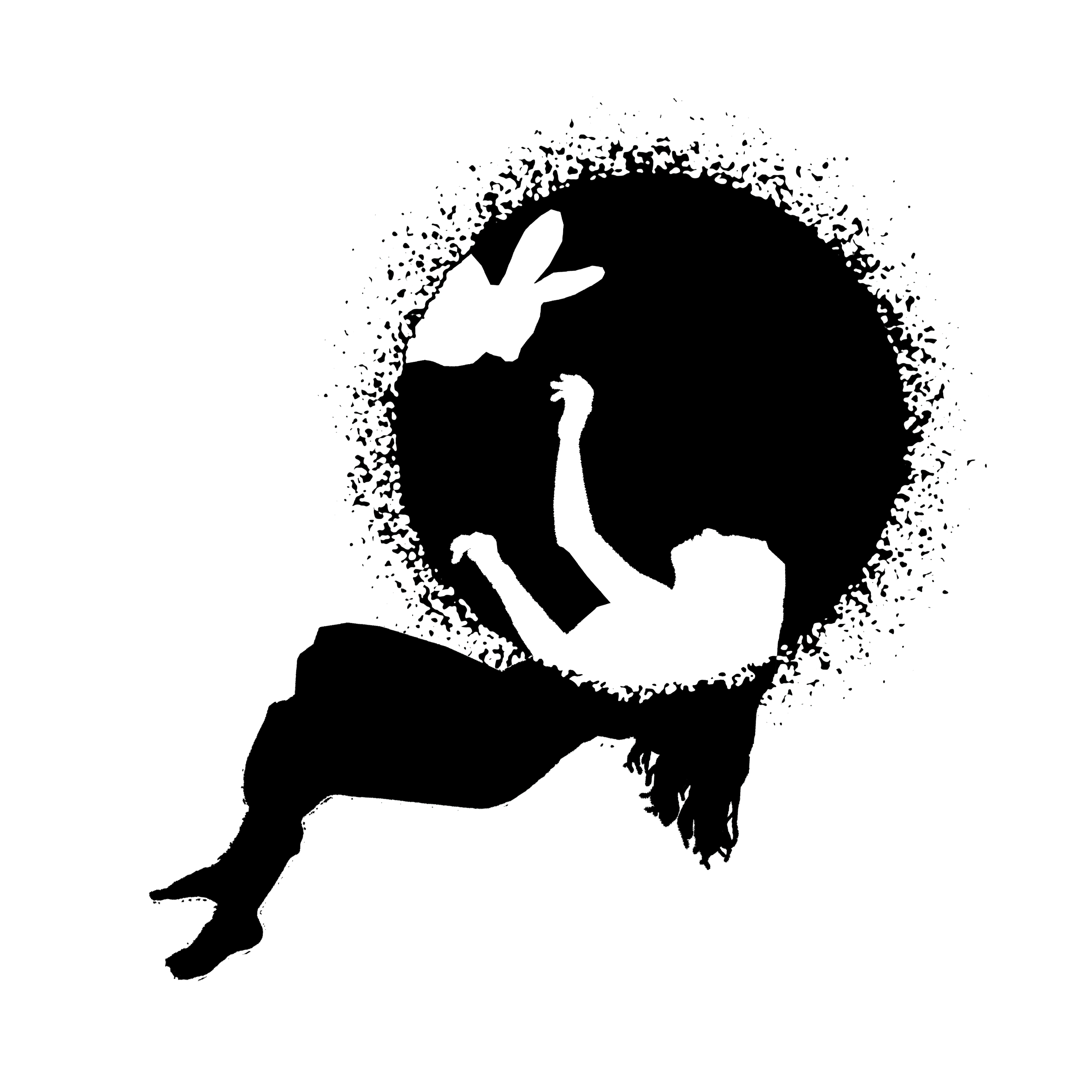 Here it is… Theatia Podise recording of…Alice in Wonderland by Lewis Carroll. Alice sees a White Rabbit scurry down a rabbit hole and decides to follow him. In Wonderland, she meets an assortment of strange characters, including the Cheshire Cat and March Hare who hosts a tea party. There are crimes committed and a Queen of hearts who orders her execution. Artwork by Glen Smith. Performers – Scott Beaton, Ryan Tracey, Graci Lynch and Stephanie Beall as Alice. Sound engineered by David Weir. 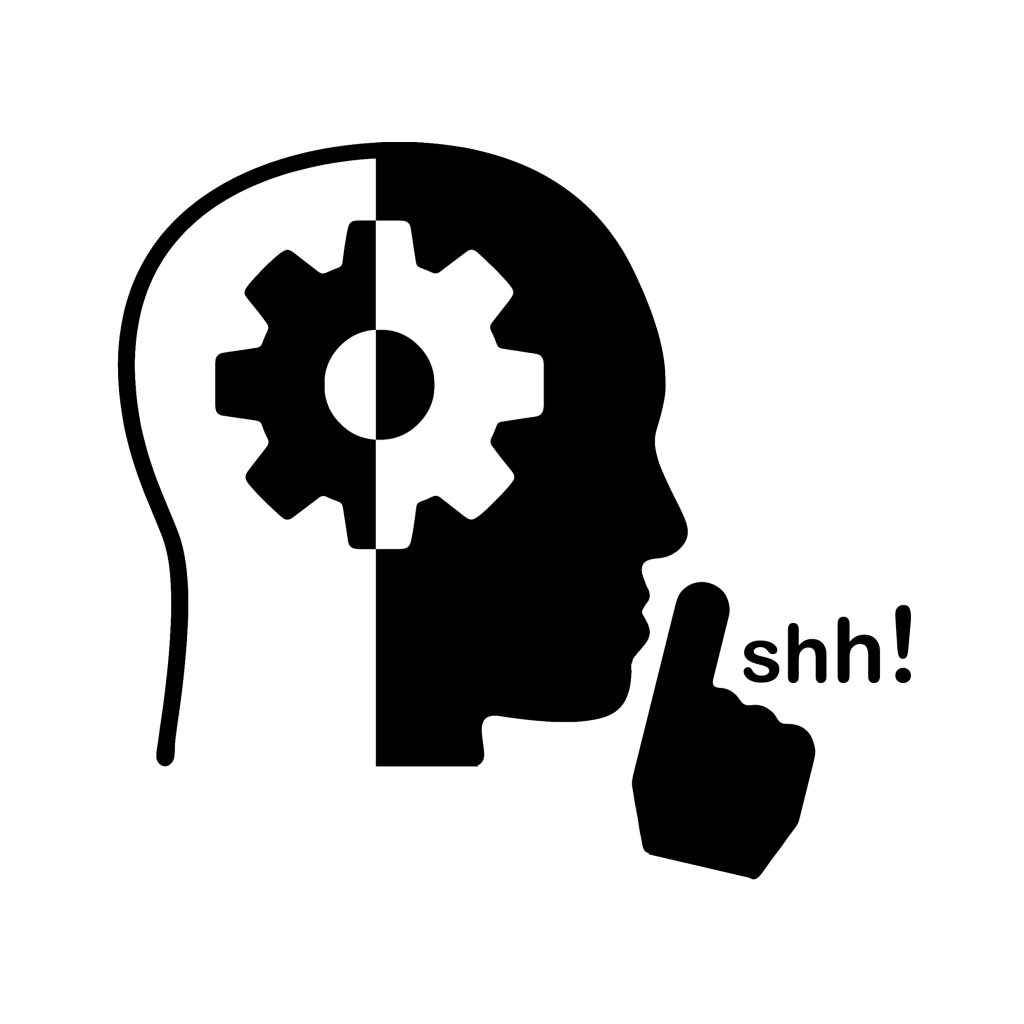 Here it is… Theatia Podsie Recording of Silent War by Ryan O’Connor.An AI learning to be her own person finds a massive threat to human life, and tries to do something about it. Artwork by Glen Smith, Performed by Anna Faye, Steven Georgiadis, Sol Summers, Molly Doherty and Directed by Sarah Frencham. Sound engineered by David Weir.